Posted: Aug 19, 2021
by bioentadm for Bioenterprise 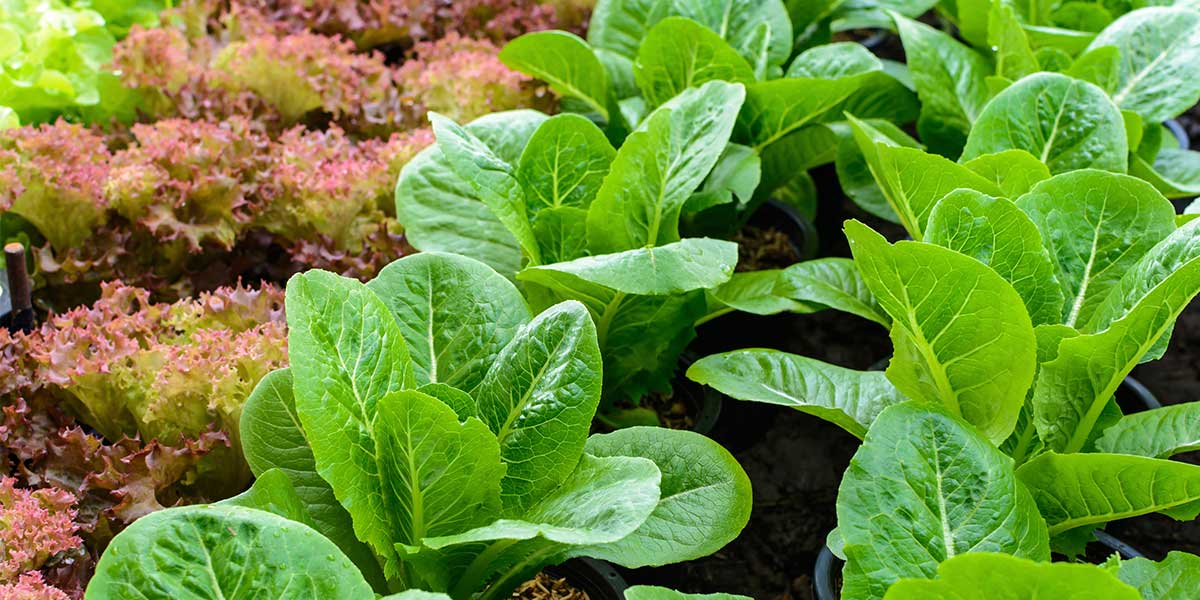 A British Columbia start-up is working to bring two new technologies to market that could make field crops harvest-ready faster while also regenerating the soil.

Organic Path Inc. (OPI)’s flagship product is a biostimulant of natural minerals, vitamins, oils, and extracts that enhances plant growth and health. The surfactant can also more efficiently deliver other inputs like nutrients or crop protection directly to plants or into the soil.

A photoacoustic laser technology that allows plants to absorb nutrients faster complements the biostimulant. It was invented by a heart surgeon in the bio-medical arena to improve the bioavailability of medicine in patients.

Organic Path takes the nutrient formulas and adds the intensification and amplification of the laser, which energizes and reshapes the molecules to improve the delivery and uptake of vital nutrients into the plant system.

There are many similarities in the absorption capabilities of human and plant tissue. According to Mackay, preliminary testing of the laser technology in plants has shown remarkable results, with considerable yield increases when liquid fertilizer was laser treated, for example.

Results were equally remarkable when cucumber and corn seeds were laser treated in a subsequent test, conducted at a local BC university: corn yields increased by 73% and cucumber yields by 82%. Additional research is now being planned at the institution’s seed laboratory.

In essence, says co-founder Mark Shuster, combining the two innovations can “jump-start” a crop, which has the potential to shorten the harvest cycle for farmers and boost their production.

“In Canada, especially in the west, two extra weeks in the fall could make it or break it for some farmers,” Shuster says. “Even in indoor cannabis production, if we’re cutting each cycle by two to three weeks, that’s a whole extra cycle per year – and time is money.”

The biostimulant is already commercially available in the United States, but the company is currently working to bring both the laser and the laser-biostimulant combo technologies to market.

That’s where they’ve been able to turn to Bioenterprise, Canada’s Food & Agri-Tech Engine, for support thanks to a timely connection made by a representative from the Ag Ventures Accelerator Program run by the BC Ministry of Agriculture.

“We’ve been working with Bioenterprise for a little over a year, and they’ve been fantastic at helping us with various aspects of business,” says Mackay.

That included an introduction to an accounting firm, a financial company to help with sourcing funding, and a consultant who has been helping them navigate the regulatory process to get their product registered with the Canadian Food Inspection Agency (CFIA).

“It’s all about stepping it up and Bioenterprise has played an integral role in what we’ve been able to accomplish,” adds Shuster. “All their suggestions have been very, very good, and their team has been top-notch to work with.”

Bioenterprise also connected Organic Path with Olds College, where the company is now conducting additional research on its technologies to prepare for an application for IRAP funding. The company is also doing some large trials with the biostimulant and corn seed in the U.S. through an arrangement with Farmers Business Network.

The goal is to validate the technology and determine how to scale up to mass commercial production to lead to sales in 2022.

“Everything this product is doing is holistic. It’s not just increasing yield, but also improving a plant’s immune system and increasing nutrient density while improving the soil’s health. If we can help grow a stronger plant that’s more able to withstand conditions, that’s a big thing for us,” Mackay adds.