An interest in the interaction between human and animal health helped veterinarian Claudia Koch channel her entrepreneurial efforts into the world of insect protein.

Posted: Sep 14, 2021
by bioentadm for Bioenterprise 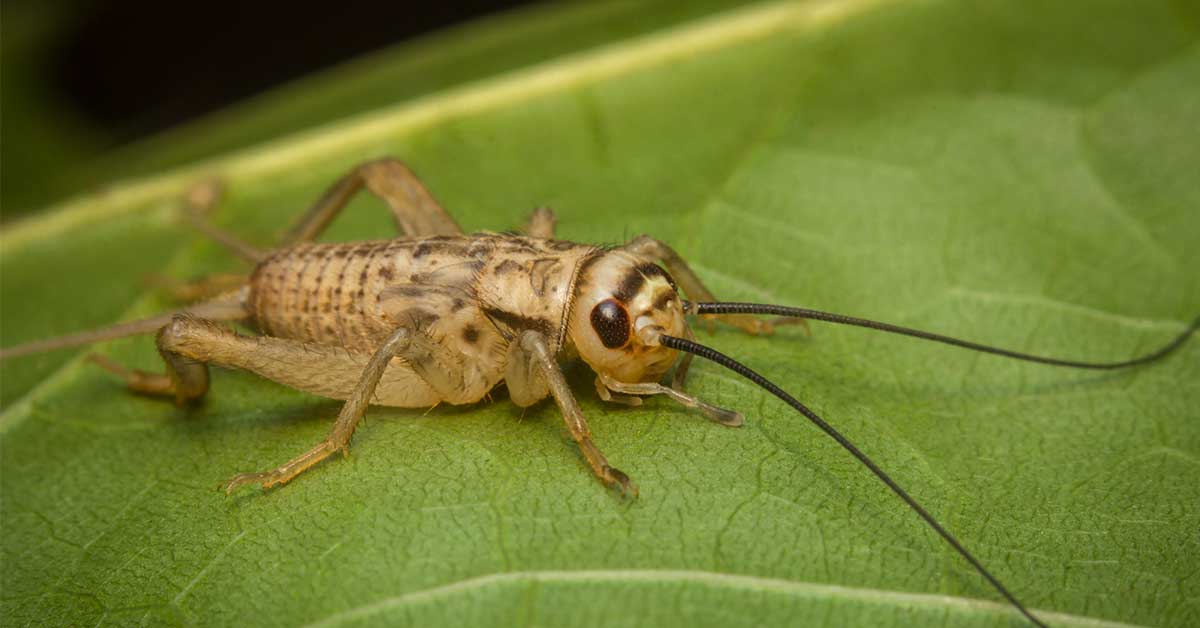 An interest in the interaction between human and animal health helped veterinarian Claudia Koch channel her entrepreneurial efforts into the world of insect protein.

“I became interested in insect agriculture after the FAO (Food and Agriculture Organization) report of 2013 about food security and feed and the role it can play in climate change,” she says. “The challenge we all face is we need to produce more protein with less emissions; net-zero insect protein is our purpose.”

Insects are a common part of human diets in Asia, South America and Africa, and although insect production is not new, Koch says the innovative aspect of Gaia Protein’s business is scaling production from smaller farming models to efficient, large production systems.

In Europe and North America, interest is growing in insect production as a protein source for animal feed, particularly Black Soldier Fly larvae and mealworms. Gaia, however, is concentrated on raising crickets; their short life cycle lends itself well to efficient production and their suitability for human food applications is high.

“Crickets are higher in protein and people are more open to eating crickets than worms. And while other insects can be raised on food waste, crickets need a specific nutrition level to thrive,” she explains. “Feed is the major input in insect agriculture.”

One of her company’s key innovations is developing a proprietary, nutritionally targeted diet for crickets, which they’ve worked on with entomologists and the feed research centre at the University of Saskatchewan. The feed is not yet commercially available; it is currently going through feed trials and testing for commercial opportunities.

The other key innovation to Gaia’s approach is how the company is repurposing rejected industrial heat from Alberta’s natural gas compression infrastructure for their cricket production facilities.

“Crickets don’t use energy from their feed to maintain a consistent internal temperature, so production facilities have to be kept to a high heat. This is the cleantech angle of our project,” she says. “This is a way to access heat that doesn’t create emissions and because we are repurposing rejected industrial heat, it’s actually a way to generate carbon offsets for the emissions we do produce.”

Although their ultimate target market is human food ingredients, they are initially preparing to launch wild bird feed products and are also working on a biofertilizer made from cricket manure.

A key milestone in their development came recently when they were accepted into the Alberta Yield accelerator program. This allowed them the opportunity to work closely with Michael McGee, Director of Innovation at Bioenterprise, and Richard Brommeland of TEC Edmonton (now Innovate Edmonton).

“They learned the intricacies of our business and made a huge effort to support us and help us reach our goals at the time,” she says. “The Alberta Yield program was great, but their efforts on technical contribution and encouragement, which is important in the innovation world, were incredible.”

Program participation also came with a one-year membership to Canada’s Food & Agri-Tech Engine, and Koch is grateful for the opportunity to access their different support services for entrepreneurs, their national network of companies and experts, and being kept informed of new business and funding opportunities.

Canada has the opportunity to become a global leader in insect agriculture, Koch believes, by using existing expertise and capacity in livestock agriculture, feed inputs, nutritional expertise, and logistics.

“We are not trying to displace anyone in conventional agriculture. We are so lucky to have affordable, safe food in Canada, and if we can leverage that and apply it to insect agriculture combined with low-cost energy, we can really position Canada as a global leader,” she believes. “To build a new industry and a new global component in the food system requires many players, but it’s really exciting to see so much movement in this space.”