As a fast growing agri-tech start-up, Growcer is empowering Canadians everywhere to sustainably grow local, fresh food all year round.

Posted: Mar 16, 2022
by bioentadm for Bioenterprise 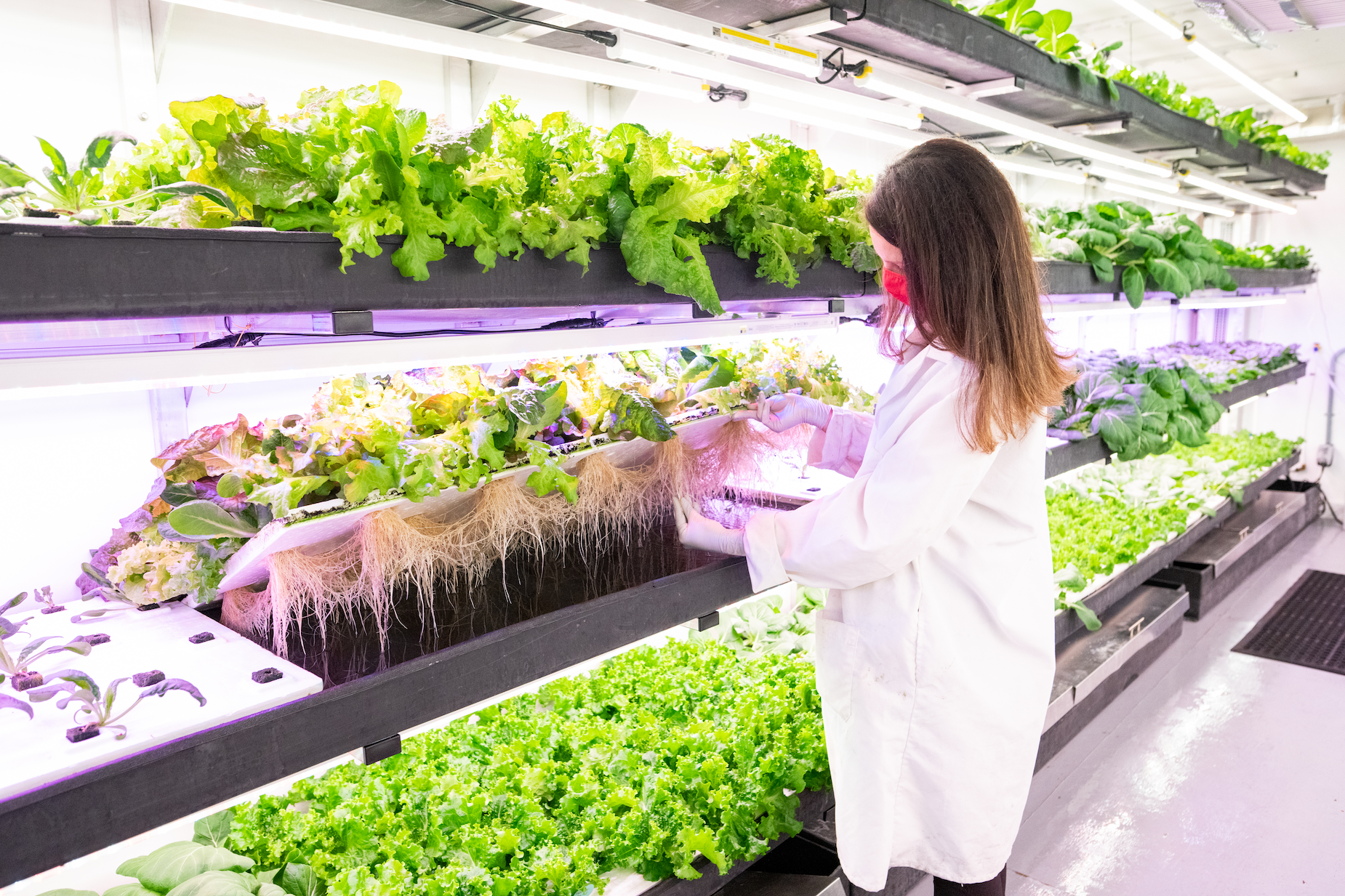 Founded in 2016 by Corey Ellis and Alida Burke while they were students at the University of Ottawa, the company had shipped its 20th farm by September 2019. Despite the success, a key barrier to growth remained.

“There is no lack of people who want to grow food locally or people who want to buy local food, and COVID-19 has accelerated this desire,” says the Growcer CEO Corey Ellis. “The gap is the learning curve with growing; it is too high for the everyday passionate entrepreneur, so we knew we needed something more foolproof and easier to take on.”

So, the Growcer set out to revamp its flagship product, transitioning from upcycling shipping containers to custom-built, self-contained farms with better insulation, energy efficiency and temperature control, wider working aisles, and a deep-water culture hydroponic system to grow crops.

“What will make us successful in the long run is making it easier for people, from hardware and software, to training and customer success by making things more streamlined, templated and simple,” Ellis added. “By standardizing everything we can provide people with a turnkey business in a box and democratize access to the technology.”

In 2020, the Growcer received a grant from the first cohort of the SmartGrowth Program, which is administered by Bioenterprise, Canada’s Food & Agri-Tech Engine. Through the program, recipients benefit from non-repayable acceleration financing, as well as coaching and mentorship from the Bioenterprise Canada team.

With these resources, the company developed its new plug-and-play, go-to-market strategy and created resources that help interested would-be farmers plan their projects and learn what it takes to start a successful container farm.

Although the Growcer had long prided itself on its strong service for customers who are launching new farms, the team is now able to provide that high level of support much earlier on in the sales and discovery process. This is key in helping new growers make that first purchasing decision – and it’s been paying off in spades.

According to Ellis, the new resources and marketing strategy have helped increase five-fold the number of people who move from the idea to the planning stage. They’ve also doubled the size of their container farm network, which is spread evenly across three key markets: northern and Indigenous communities, educational institutions and community organizations and local grocery stores operated by co-operatives.

“We now have about 40 sites across Canada and we’re adding about three per month, which has only been possible by streamlining that early discovery phase of the market,” he says. “We were chipping away at it slowly before, but the SmartGrowth funding really let us put these efforts into hyperdrive.”

To date, Growcer customers have grown over a million servings of nutritious greens across Canada. The company is continuing R&D to improve production of its existing crops, as well as working on adding fruit crops like strawberries to its offerings.

Since receiving the grant, the Growcer has become a member of the Engine and continues to benefit from the help and support of its advisor network.

As Canada’s Food & Agri-Tech Engine, Bioenterprise Canada brings more than 15 years of industry experience and a national and international network of research institutions, academia, mentors and experts, funders and investors, government, and industry partners to help small and medium-sized businesses in the agri-food sector nationwide connect, innovate, and grow.

The SmartGrowth Program is supported by the Federal Economic Development Agency for Southern Ontario (FedDev Ontario). For more information on SmartGrowth and how to apply for the next cohort, visit https://bioenterprise.ca/programming/bioenterprise-smartgrowth-program/ or contact Alexandra Coccari at alexandra.coccari@bioenterprise.ca.