Thanks to Modgarden founder Aamar Khwaja, countertop micro-farms may soon be as commonplace as coffee makers and blenders. 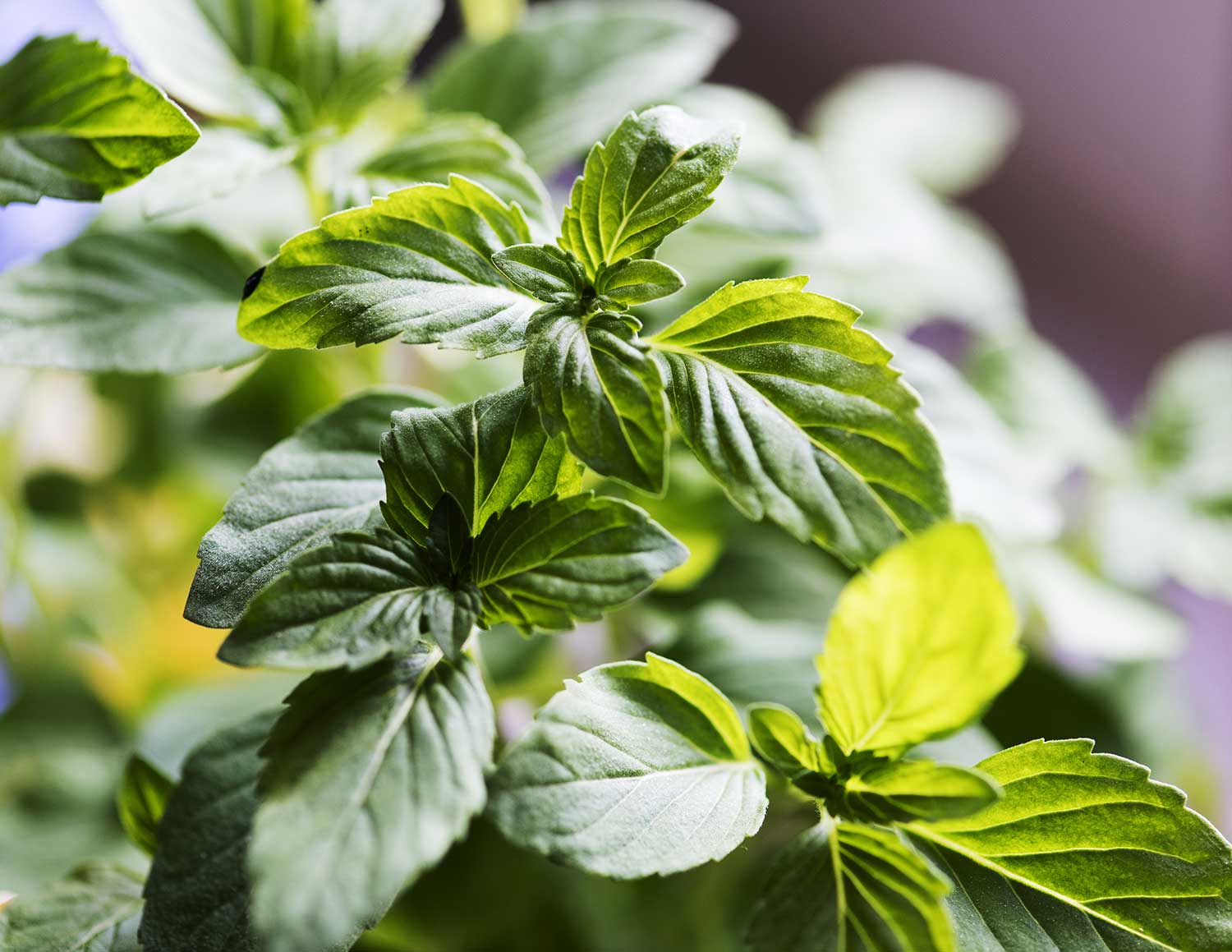 Thanks to Modgarden founder Aamar Khwaja, countertop micro-farms may soon be as commonplace as coffee makers and blenders. Khwaja has spent years developing tinyFarm: a self-contained, chemical-free system for growing microgreens, leafy greens, herbs and certain root vegetables indoors. “I’m likening it to the Nespresso for fresh salads,” he explains.

After a career on Wall Street left Khwaja unsatisfied, he moved to Toronto to pursue two of his passions: healthy eating and helping others. Four years and six prototypes later, tinyFarm is now ready for commercialization.

Boasting a sleek, Scandinavian-inspired design — “It had to be beautiful,” Khwaja insisted — the stackable, modular units are engineered for simplicity. Pre-filled soil pods and perfectly spaced pre-seeded trays make planting a cinch. Automated LED lighting and temperature controls optimize growing, while an app helps manage the entire process. There are even sensors that send a smartphone alert when the built-in water reservoirs need refilling.

The result is nutrient-dense greens that couldn’t be any fresher — an ideal solution for people who want the assurance of knowing exactly how their produce was grown. On top of that, tinyFarm helps them shrink their grocery bills, reduce their food miles and advance urban food security.

To help take tinyFarm from concept to the world’s kitchens, Khwaja tapped the expertise of Bioenterprise. In addition to strategic advice, the agri-tech business accelerator provided seed funding, allowing the company to create a fully functional prototype that incorporated water, lights and electronics. Furthermore, they connected Khwaja with experts from the University of Guelph, a leading authority on plant growth in controlled environments.

“[Bioenterprise is] really good at helping an entrepreneur,” says Khwaja. “They just know the landscape of funding and major agri-tech players in Ontario and beyond.”

To date, tinyFarm has wowed aspiring urban farmers at events like the Green Living Show and the National Home Show, racking up hundreds of pre-sale deposits. Meanwhile, Khwaja was selected to join a 2018 Canadian trade mission to China and the MaRS social impact investing program in Toronto. His product has even caught the eye of Oprah Magazine and a documentary film producer from New York City.

Now, Khwaja is wooing investors in order to ramp up production and bring his product to market. While the former banker is excited about tinyFarm’s commercial potential, Khwaja insists his startup is first and foremost a social enterprise. “My interest is in feeding the world pure food as if from 100 years ago,” he says. “I am trying to change the face of urban agriculture.”