A promising start-up selected as a winner of the Winter 2021 GreenShoots Program has also just made a splash on the international stage. 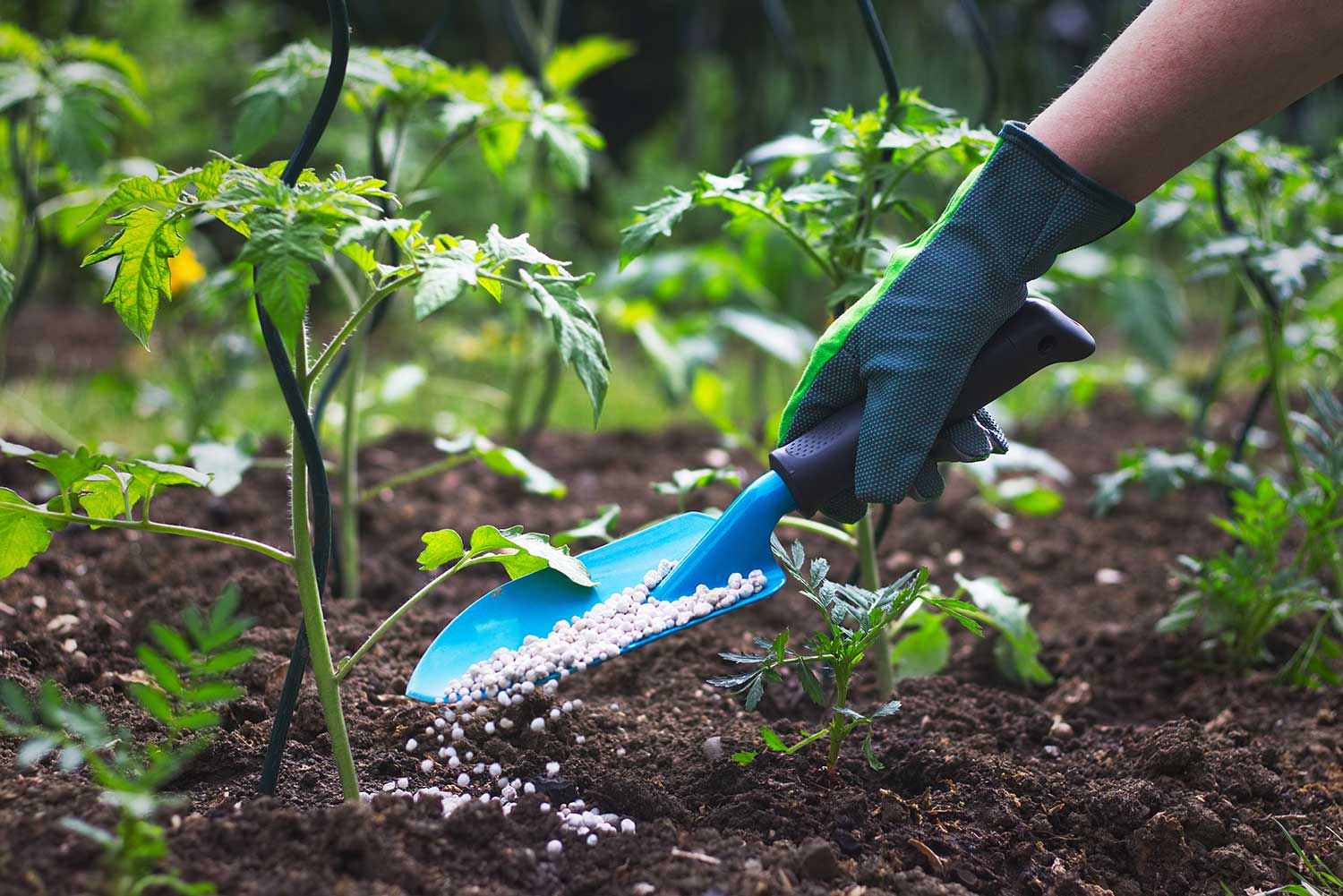 A promising start-up selected as a winner of the Winter 2021 GreenShoots Program has also just made a splash on the international stage.

Now based in Sydney, Nova Scotia, the company won the innovation competition with its controlled-release biodegradable polymer-coating for seeds and fertilizers. Nutrien had challenged start-ups to come up with crop input technologies that improve nitrogen and water use efficiency and increase soil carbon.

Companies that participate in the GreenShoots Program receive up to $40,000 in funding and business guidance from a network of mentors and experts to help support their innovations through scale up and commercialization processes.

“CoteX is a solution to reduce fertilizer loss and the pollution that causes. More than 50% of all nitrogen that is applies ends up in rivers, lakes and oceans, causing algae blooms and contribution to greenhouse gas emissions – it’s one of agriculture’s biggest problems,” says CoteX founder Santosh Yadav.

“Many solutions are expensive or hard to use and we need to have a solution that can be applicable to both a poor farmer in India and corn growers in Iowa,” he adds.

According to Yadav, his proprietary dry and instant coating process can produce a high quality, polymer-coated product at 30 to 70% less cost than competing liquid coating processes. It can be used on many different crops, but the most significant potential lies with large commodity crops like corn.

His goal is to reduce the cost of environmentally friendly coated fertilizers enough to make them a viable alternative to conventional fertilizers. The technology is also applicable as a seed coating to simplify the use of biologicals, inoculants or even micro or macro nutrients in a controlled-release form.

Yadav, originally from India, completed his master’s degree at the University of Washington in Seattle where he focussed on designing polymer-based coating before going to work at Seattle-based Cellulose Tek LLC.

Two years ago, he founded CoteX Technologies based on his second generation coating technology and in his search for a more permanent home for his enterprise, he made a connection with InnovaCorp, an early-stage venture capital firm who helped him establish in Nova Scotia. CoteX is now housed at the Veschuren Centre for Sustainability in Energy and the Environment at Cape Breton University, where Yadav has been able to continue with his R&D work.

The support from InnovaCorp has been invaluable he notes, in getting connected with local investors and technical partners in Nova Scotia, and he’s excited about being part of the new GreenShoots cohort.

“The GreenShoots grant will let us set up our first lab-scale plant at Verschuren Centre, which is the based for our R&D, as well as cover costs for patent applications,” he says.

This will be followed by establishing a pilot-scale plant in Cape Breton to have enough production capacity for trials in field conditions and collaborations with larger producers, with the longer term vision of a commercial-scale facility near the existing facilities of a fertilizer partner. Several global fertilizer  companies have already tested his technology with positive outcomes, he adds, and he’s in discussions with them on next steps.

“For farmers, it’s all about economics and with CoteX, you can reduce nitrogen loss without increasing your costs,” he says, creating benefit for growers and the environment alike.