Local Line is an online selling platform for local food producers, and for many, including farmers, it rapidly became a lifeline in response to in-person shopping restrictions and skyrocketing consumer demand for local product.

Posted: Jan 18, 2022
by bioentadm for Bioenterprise 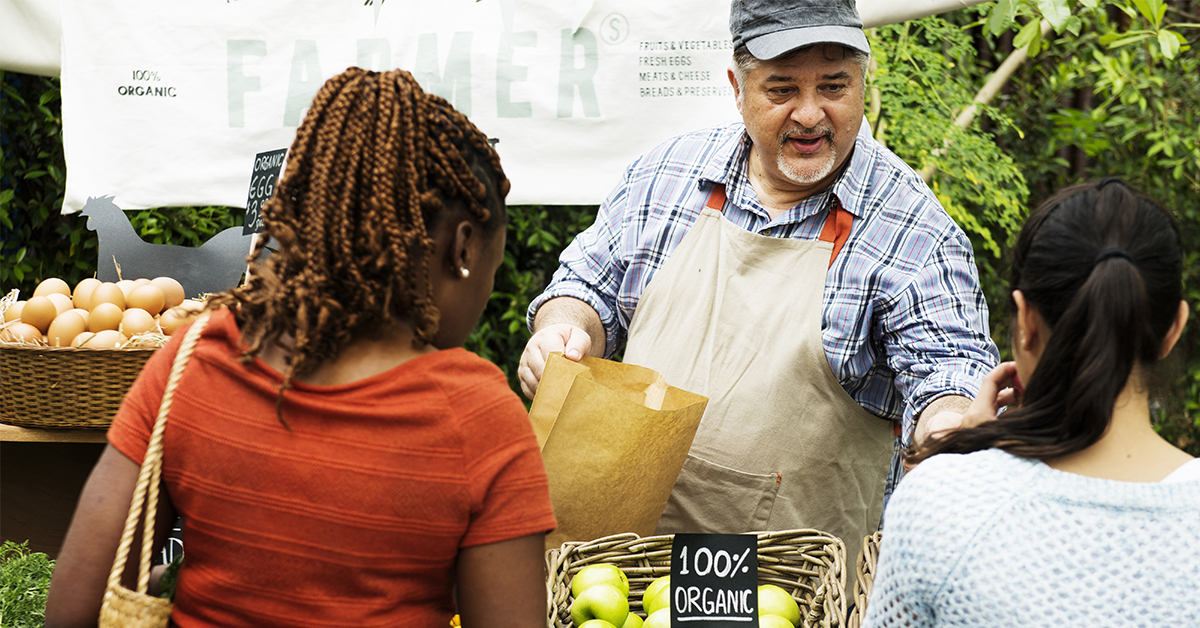 Local Line’s business was growing steadily, but once the COVID-19 pandemic hit, that very quickly went off the charts.

Local Line is an online selling platform for local food producers, and for many, including farmers, it rapidly became a lifeline in response to in-person shopping restrictions and skyrocketing consumer demand for local products.

“The first lockdown happened in March 2020 and by May 6, we had hit our annual revenue target,” says founder and CEO Cole Jones. “Over 5,700 farmers from all over North America signed up for Local Line during that first lockdown and we ended up with a business that was more than twice the size it was before from both a revenue and a customer standpoint.”

That meant the company had some decisions to make about its platform and how to best prepare it for future growth. As a result, the team spent much of the past year rebuilding the entire application to add more functionality and capacity and to streamline processes for users. Local Line 2.0 is being launched in early February 2022, and Jones is excited about the upgrades.

“There are over 300 new features and improvements and we’ve built it for international scale so that we can now onboard farmers in other English speaking markets like the United Kingdom, South Africa, New Zealand and Australia,” he says. “That’s the product we wish we had during COVID.”

For example, everything from colours and buttons to the site’s workflow have been overhauled, so that now, adding a new product to an online store takes only 13 clicks instead of 35. A new function automates price adjustments for variable rate products like meat, and payment options for online and in-person purchases have been integrated into a single system.

Local Line has also restructured its pricing grids to offer a starter plan for new or young farmers launching a business, seasonal growers, or microgreen producers that only bill a percentage of sales without a monthly fee. At the other end of the spectrum, a new ultimate plan is designed to provide increased value for larger food hubs.

Local Line has turned to Bioenterprise, Canada’s Food & Agri-Tech Engine, for support several times since its inception in 2015. Several years ago, grants through the Bioenterprise Seed Fund and the Accelerating Innovation Research program helped the company build and scale their food hub platform, and Jones was able to hire a salesperson and a front-end developer thanks to Bioenterprise’s New Graduate Employment & Mentorship program.

“I felt like when we were working with Bioenterprise, our team doubled,” he says.

Local Line currently supports approximately 9,600 farmers, and also works with food hubs, wholesalers and farmers’ markets. The majority of its Canadian customers are in Ontario and British Columbia, and in the U.S., it’s California, Washington, Michigan and New York that are home to the biggest client clusters.

In Canada, the company’s growth has also been fueled by provincial governments in BC, Manitoba, Ontario and Nova Scotia who have helped fund Local Line licenses for farmers and other food producers to help support those businesses during the pandemic.