Based in Okotoks, Alberta, Ground Up Eco-Ventures upcycle’s cafe & brewery ingredients to make super flours, baking mixes & high-value oils that are great for both you & the planet.

Posted: Jun 16, 2021
by bioentadm for Bioenterprise 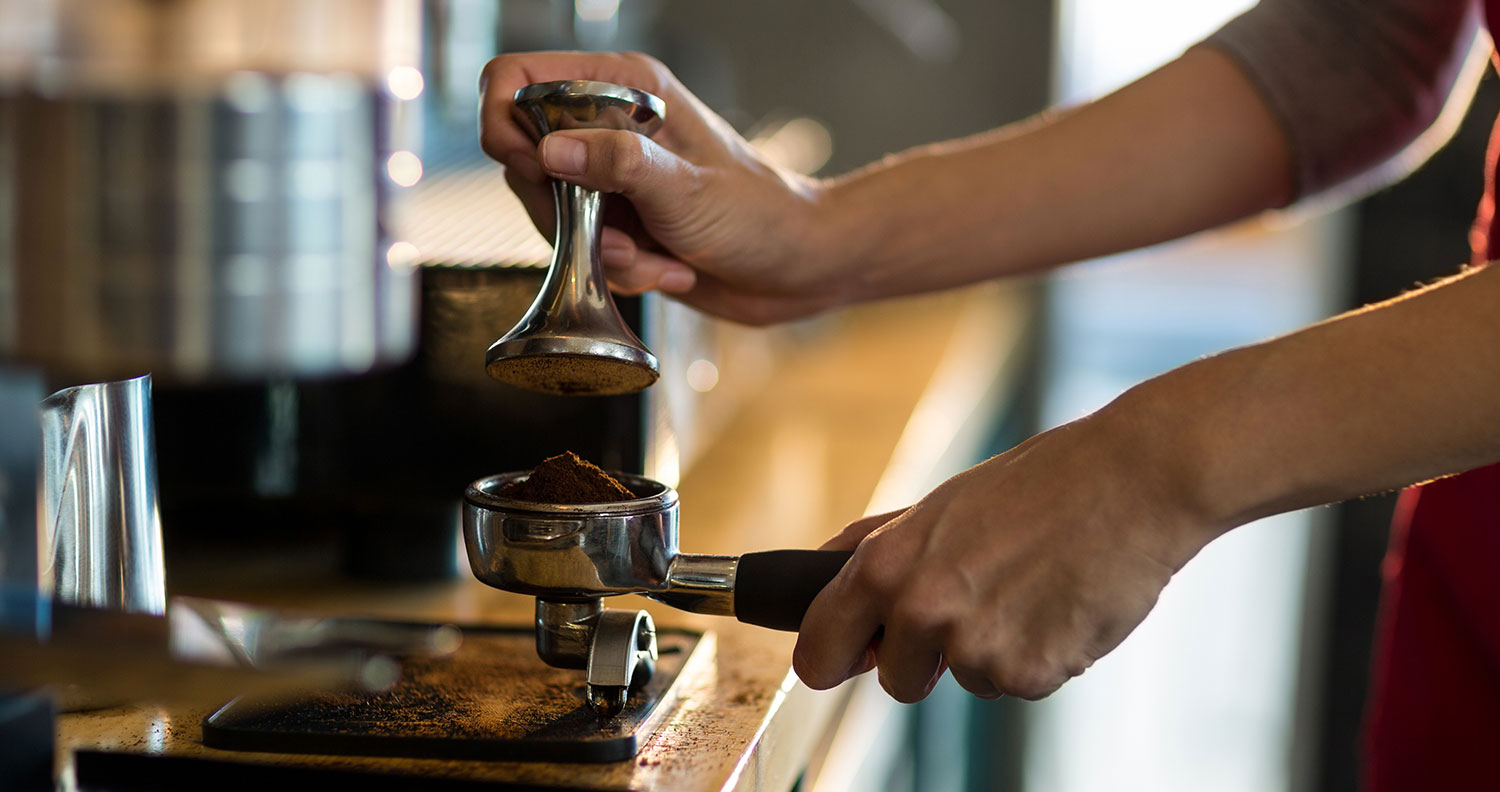 For most Canadians, starting the morning with a coffee or winding down with a cold beer is a regular part of their daily routine. What’s left after producing those popular beverages generally ends up in landfills or as compost – something that Alberta’s Shawn Leggett is working hard to change.

After more than two decades in the oil and gas sector, Leggett was looking for something new and unique he could focus on that would also benefit people, the community and the environment. He found his answer in upcycling café and brewery ingredients into super flours, healthy baking mixes and sustainable oils, and has recently launched his new business in Okotoks, GroundUp eco-ventures.

“In Canada, we are very wasteful, and we need a change in mindset in how we use things,” says Leggett. “Barley left over from brewing beer is thrown out, but you’ve only actually used about 25% of the value of what is in the barley. Coffee is the same thing: there is so much potential there, and we just throw it out.”

Leggett sources 100% barley blends from local craft breweries that he processes and turns into flour. Because the brewing process removes the sugar and starch from the grain, what is left becomes a low carb, low-calorie product that is high in fibre and protein and contains prebiotics, minerals and vitamins. The high fibre of his saved-grain flour leaves people feeling fuller faster and longer, reducing their caloric intake and promoting good gut health.

He also upcycles coffee grounds from cafes and cold brews, extracting essential oils high in Vitamin E and essential fatty acids that he markets into the cosmetic and skincare industries. The spent grounds left over after oil extraction are processed into coffee flour, which is gluten and sugar-free, low in fat and high in fibre, protein and minerals. The coffee flour can be used in baking or mixed into smoothies or oatmeal, for example.

It’s no small feat to build a brand new business from scratch, especially not in an emerging field like upcycling and circular economy that, as of yet, has few players in the Canadian market. That’s where Leggett considers himself lucky to have been part of the first cohort of the Alberta Yield program.

“When you’re in a program with other entrepreneurs, it is great to hear their stories and know you’re not alone in what you’re facing – the same hurdles, the same battles,” he says. “It was great to hear other peoples’ perceptions and knowledge, and I gained a lot of insight into things like marketing, forecasting and data.”

The Alberta Yield connection gave him access to Bioenterprise’s team of mentors, and he was able to seek out the expertise he needed to help with product development, distribution and other aspects of business. Although the cohort has now ended, Bioenterprise is continuing to offer support through the Engine’s network where possible.

“As a business owner, that’s really beneficial,” he believes.

The hard work is paying off. GroundUp eco-ventures is launching its new online shop on June 15, its first step into going directly to the public. The company also distributes its products through the cafes and craft breweries it sources its inputs from and is considering participating in some local online services.

“We are big on local: we source locally, produce locally and market back to local markets,” Leggett says, adding the ultimate goal is to replicate that local model in other communities across Canada to advance upcycling waste of all kinds and the circular economy concept.

He notes the opportunities are definitely there with no shortage of products to upcycle from potato chip and baby carrot manufacturers to distillers and kombucha brewers.

The second cohort of the Alberta Yield program is starting in June 2021. For more information, contact Alexandra Burdett at alexandra.burdett@bioenterprise.ca.