Anatis Bioprotection is a leader in biological pest control for the horticulture sector in Canada and the United States. The Quebec-based company can trace the origins of its North American successes to development support it received from Bioenterprise.

Posted: Août 5, 2021
by bioentadm for Bioenterprise 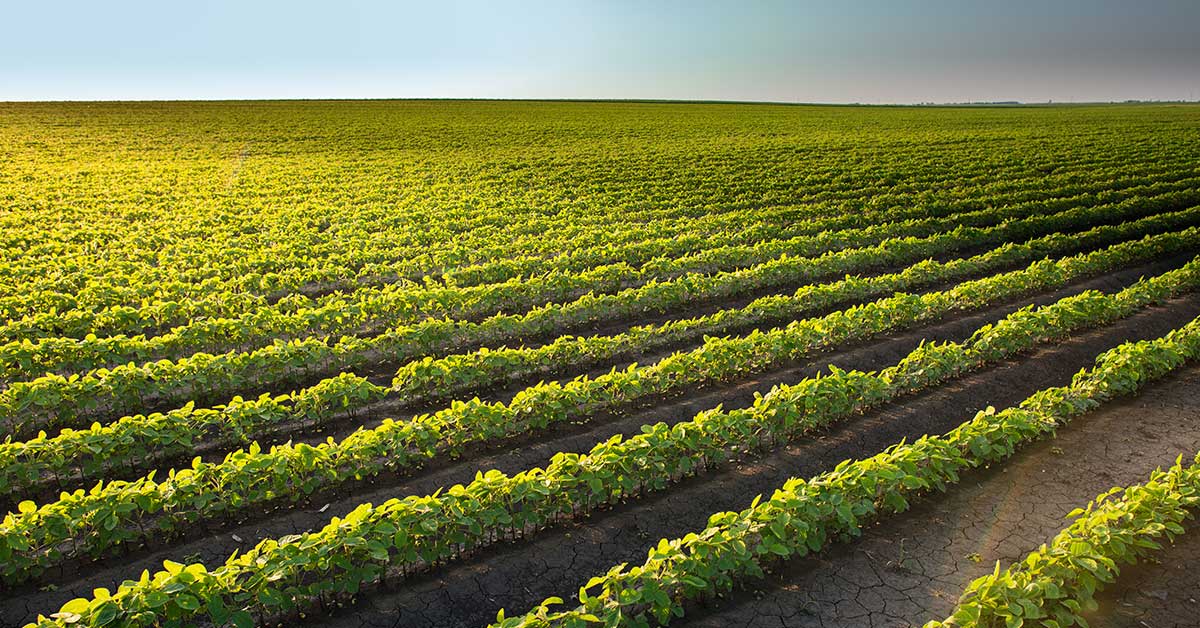 Canada’s Anatis Bioprotection is a leader in biological pest control for the horticulture sector in Canada and the United States. The Quebec-based company can trace the origins of its North American successes to development support it received from Bioenterprise.

As Canada’s Food & Agri-Tech Engine, Bioenterprise uses its 17 years of industry experience and an international network of research institutions, academia, mentors and experts, funders and investors, government, and industry partners to help small and medium-sized businesses in the agri-food sector nationwide connect, innovate, and grow.

“Bioenterprise was very essential in helping us get started in the early days,” says company founder and CEO Silvia Todorova, adding her company’s goal is to try and replace some of the most toxic insecticides in horticulture.

Anatis has two divisions, an insect farm in Saint-Jacques-le-Mineur and a research facility located in Laval, where the team works on new concepts and products based on the natural diseases and predators affecting insect pests.

According to Todorova, their particular expertise is in microbiological fungi, and they’ve already registered and started commercializing their first microbiological insecticide products, BioCeres and BioTitan, in Canada and the United States. They’re based on Beauveria bassiana, a fungus that grows naturally in the soil and acts as a parasite on pests like aphids, thrips and whitefly that target various greenhouse and field-grown horticulture crops. It can also be used in turf against white grubs and chinch bugs.

The research team is currently working on another fungus-based bioinsecticide while also focusing on new application techniques, such as dispersion of insects and mites by drone or vectoring the microorganisms by bees and predatory mites.

In addition to serving field and greenhouse producers in Canada and the United, Anatis also has customers in the cannabis industry and is now working on expanding its network into other countries.

It was about 10 years ago that Todorova, who needed help to develop a business plan for her young start-up, got in touch with then-Bioenterprise Chair Warren Libby. That led to a connection with long-time Bioenterprise Innovation Advisor Doug Knox, and according to Todorova, that’s when good things started happening.

“That was the beginning for us. Bioenterprise helped us produce our first real business plan and establish contacts with eventual strategic partners,” she says.

Bioenterprise also helped Anatis develop a marketing plan for the United States and supported them with market forecasting data in those early days. More recently, the two organizations re-connected after Anatis began working with FCC, a Bioenterprise partner, to obtain financing to expand their production facilities.

“FCC talked to us about Bioenterprise, and we’ve just become a member of the Engine,” says Todorova. “They’ve been great at helping us with advice, like putting us in touch with a local head-hunter when we were looking to hire sales reps in Ontario, for example.”

Anatis Bioprotection’s future plans include continually expanding their label registrations and adding new pests and new crops to their offering. At least one new species is added to their insect farm every year. In addition to entering the retail market, they are also looking to expand into the poultry industry as they have a product that is very effective against darkling beetle, a common pest found in poultry barns.

This website uses cookies to improve your experience while you navigate through the website. Out of these, the cookies that are categorized as necessary are stored on your browser as they are essential for the working of basic functionalities of the website. We also use third-party cookies that help us analyze and understand how you use this website. These cookies will be stored in your browser only with your consent. You also have the option to opt-out of these cookies. But opting out of some of these cookies may affect your browsing experience.
Enregistrer & appliquer